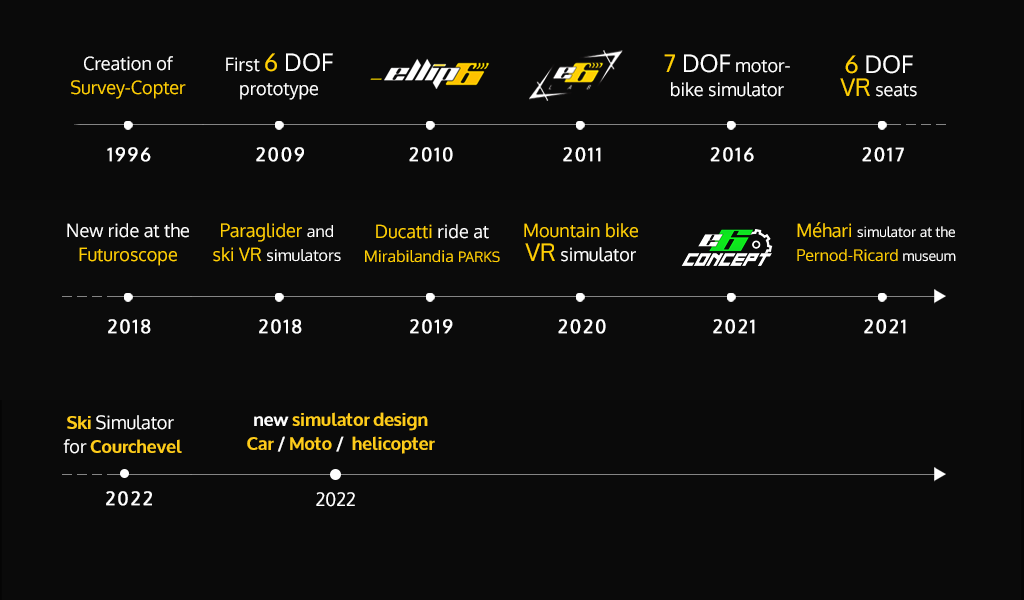 E6 Concept delivered a Ski Simulator, in partnership with the Dynaflow Company at Courchevel 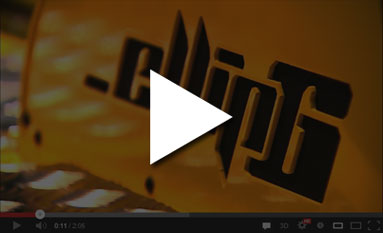